In a simplistic way, The Mod Medusa could be described as an Euclidean LFO : an “algorhythmic” modulation source which produces variable period LFO signals synced to rhythmic patterns. Those patterns are generated by algorithms such as the Euclidean one or different ones coming from the White and Knight's Gallop. The Mod Medusa has 4 outputs generating 4 correlated LFOs, which give different “polyrhythms” according to the chosen mode. Generated waveforms can easily be twisted using the symmetry and shape parameters which continuously morph the signal into different waveshapes. Many on-panel controls, assignable Gate and VCA Inputs turn the Mod Medusa into a strong performance tool. A very unique approach which leads to instantaneous and original results.

• Four outputs which can be correlated or independent

• Length (from 1 to 16 steps), density and shift controls over the sequence

• Shape and symmetry controls over the generated waveforms

• Assignable gate input which can work as ratchet, track and hold or one shot mode.

• Assignable VCA input which can be assigned to any output.

• On board clock divider

• Bipolar CV inputs (except for the VCA input) 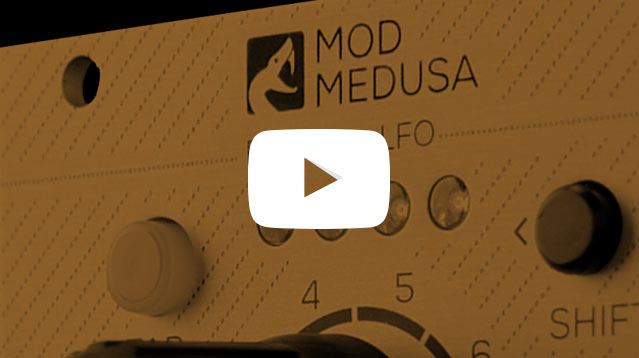 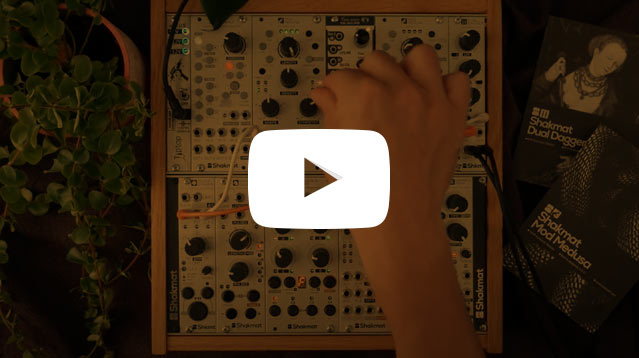 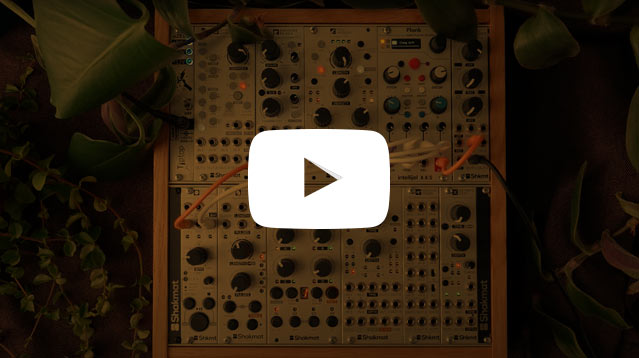 Messing up with Plonk


Know everything about your Mod Medusa with this PDF.